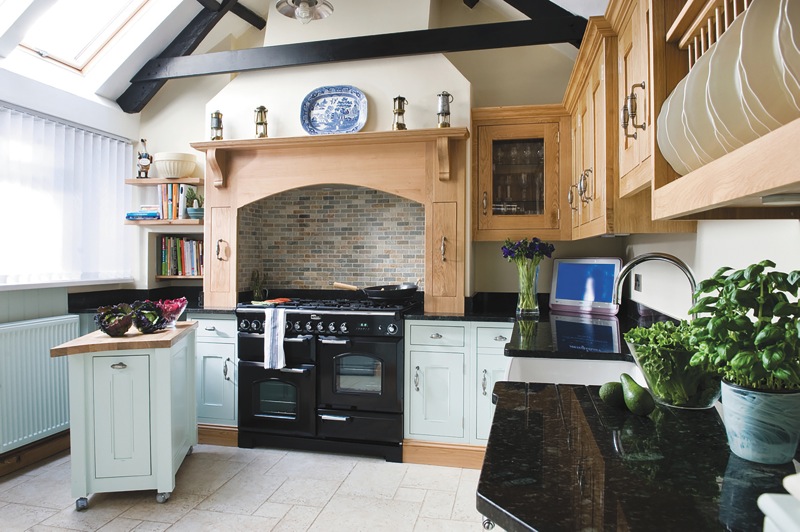 In most houses, the kitchen is the major gateway. Everyone goes in and out, all day long, and you want to ensure you have plenty of healthy eating options available. The Falcon cooker has features to suit a large family so you can easily provide everyone with great food all the time; and it looks great in the kitchen too! Your kitchen is the operation room of your house and what you do inside the kitchen determines your family’s quality of healthy eating and living. But to get all that quality, you need quality appliances – including the Falcon Classic Deluxe 110cm Dual Fuel Freestanding Cooker.

The Falcon Classic Deluxe cooker has a programmable oven compartment and also features an electric circuit grill that is separate, which means you can roast food much faster and safer without overloading your cooker.

The cooker also has a flame failure feature which cuts off the gas release in case of accidental flaming, helping to relieve any pressure or safety concerns you might have. The best thing about the Falcon – although it has all the functionality you could want in a cooker, it won’t take up too much space.

With this cooker, you can enjoy cooking several foods at the same time without much hassle due thanks to the split 73 litre and 73 litre oven capacities. It works on both gas and electric. 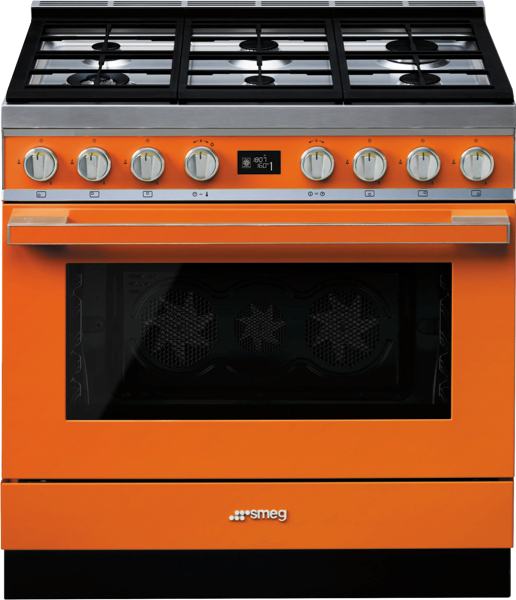 Find Falcon CDL110DFBLCH Near Me

Not all products displayed in all stores. Please check your local store

Dont know where to start?
Try our buying guides! Enjoy articles and recipes
relating to this product: Easter Baking with the Kids Subscribe for the latest product releases, reviews, helpful articles & more delivered straight to your inbox!
Stay In The Loop!